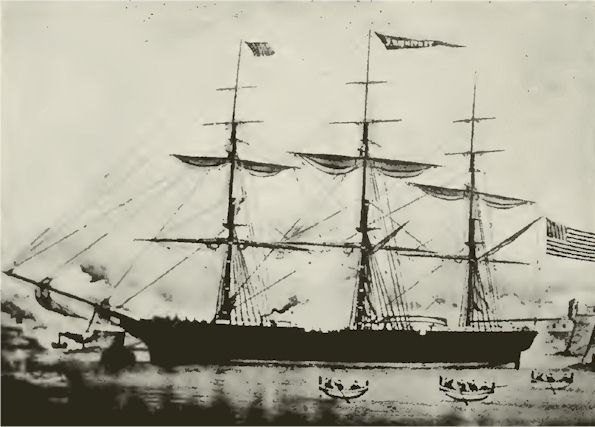 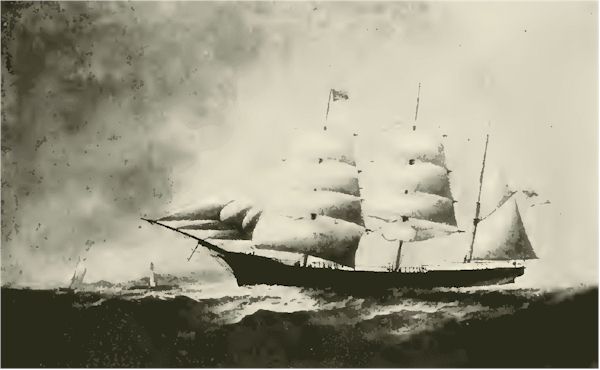 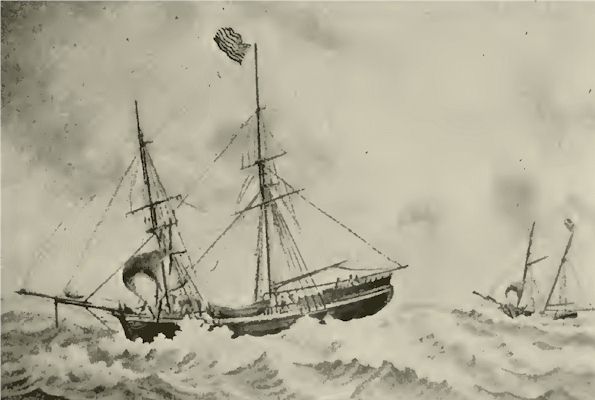 Ship “Bristol Trader” condemned in the Port of Alexandria in 18′-24. (Independent Chronicle and Boston Patriot, 1824.) 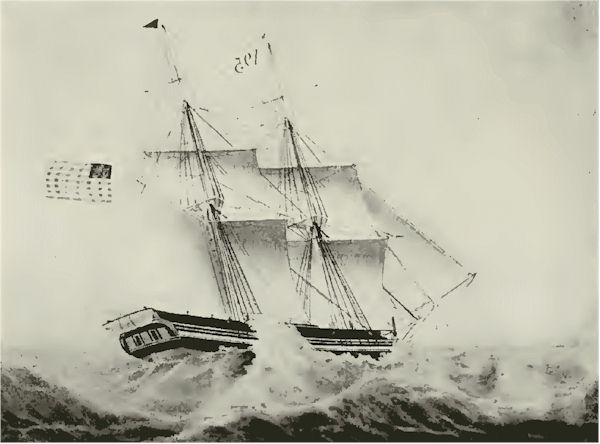 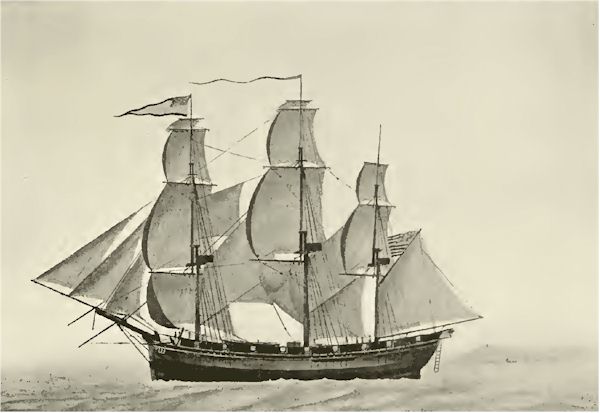 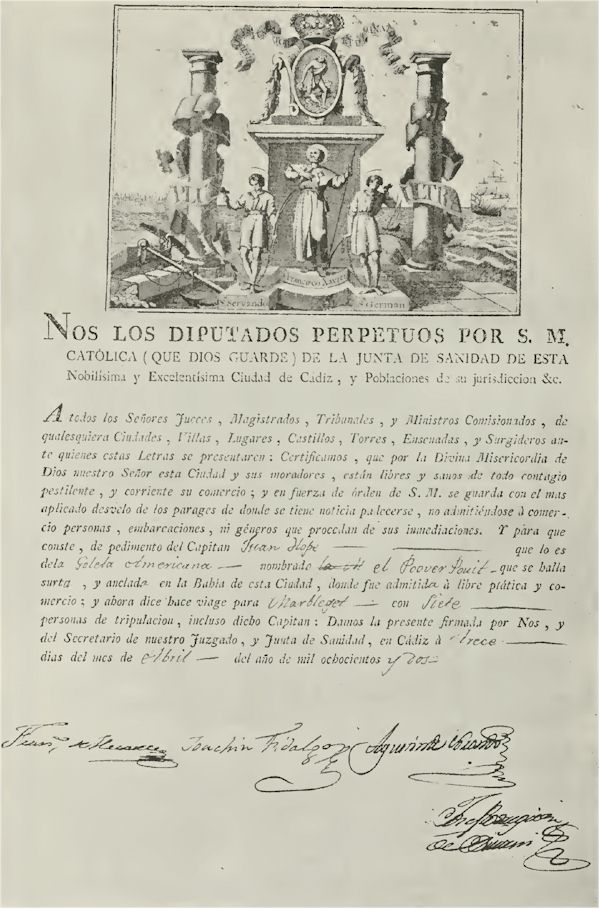 Benjamin Wormstead son of John and Sarah married Rebecca Lindsey, daughter of Joseph and Rebecca Hendley. He went to sea as a boy at an early age. At eighteen was first mate of the “Quince Tree” belonging to Richard Quiner of North Carolina, making several voyages to the West Indies. On one of these was captured by a French Privateer. They ransomed the vessel, Wormstead becoming hostage carrying the policy, was taken into Trinity in Mozambique, thirty miles from Fort Royal. Escaping, he was mate of a number of vessels. In 1774 was master of the “Friendship” to North Carolina and the West Indies, and another brig to Halifax. In 1793 purchased the Schooner “Freedom” and later the “Rosamond.” In 1802 the sloop “Friendship” engaging in the coasting trade. He was an expert navigator, often teaching the captains with whom he sailed.