June 7, 2022 No Comments
This set of manuscripts was compiled in the 1930s by Strassburger and Hinke in order to provide the descendants of Pennsylvania German pioneers a publication of the most accurate of original lists of arrivals. In order to do this they transcribed the hard-to-read German and American script of the passenger…
Read More October 7, 2021 1 Comment
Bentleysville was a rural community of three hundred persons in southwestern Pennsylvania in 1868. It had grown around a mill that Sheshbazzar Bentley Junior and Senior operated on the southern branch of Pigeon Creek. Its history is short because as a country village it existed less than a century. The…
Read More 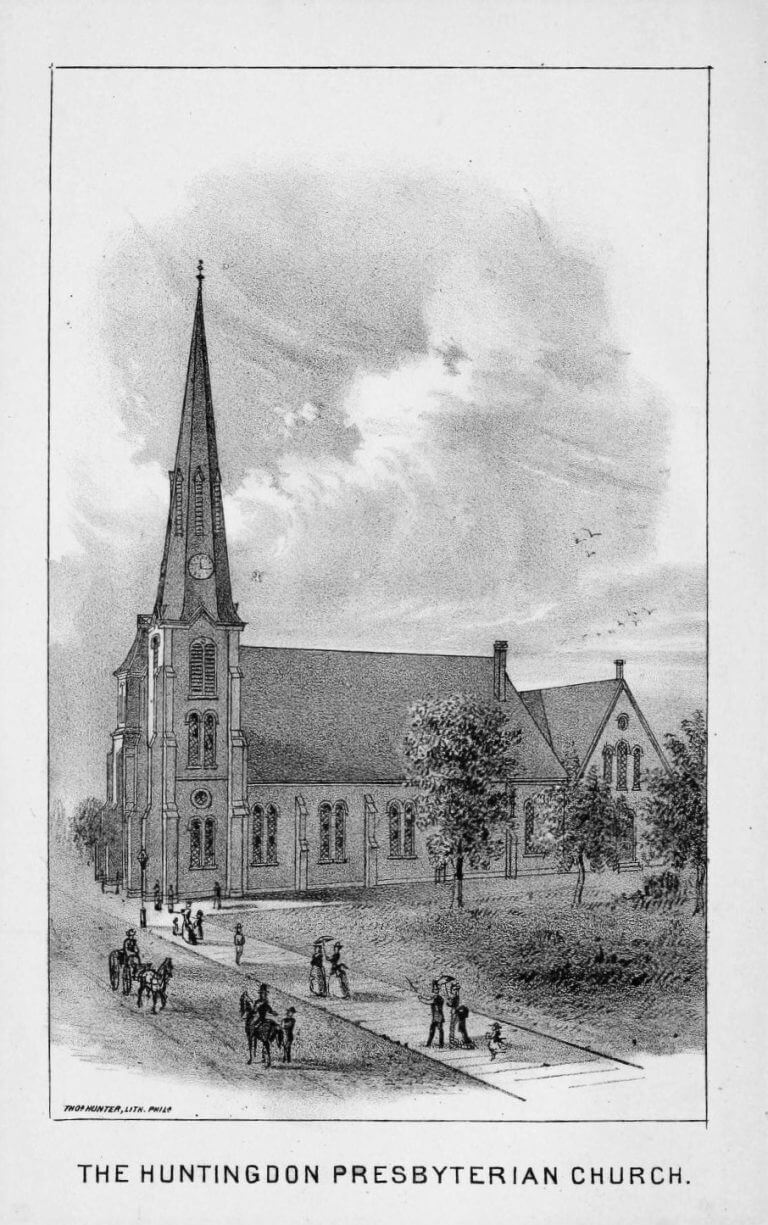 October 7, 2021 No Comments
An historical sketch of the Huntingdon Presbyterian Congregation : in connection with the celebration of the sesqui-centennial of its founding, 1789 – November – 1939
Read More 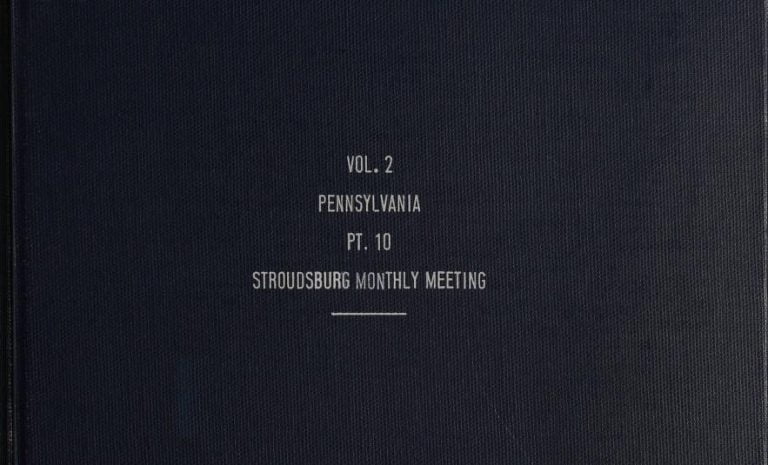 These monthly meeting records were abstracted from the original Pennsylvania Quaker Monthly Meeting records in the 1930’s by William Wade Hinshaw of Washington, D. C. They are a transcription of the microfilmed records containing birth, death, burial, and marriage records, as well as meeting minutes, removals and certificates. After Hinshaw’s… 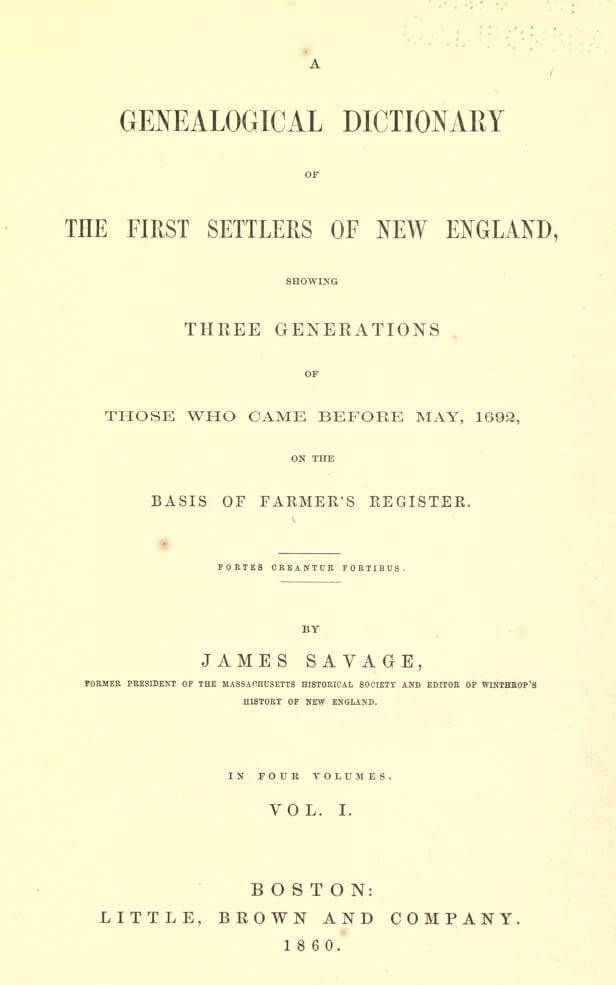 December 1, 2020 1 Comment
The Abbe genealogy, as here published, is the consummation of Professor Cleveland Abbe’s life-long interest in the history of his family. Before reaching his twentieth year he began to collect items of interest about his ancestors and the collateral lines, and in spite of more or less interruption he has…
Read More Descendants of John Harris of Pennsylvania Names of foreigners who took the oath of allegiance to the province and state of Pennsylvania, 1727-1775

November 9, 2020 No Comments
A list of foreigners who took the oath of allegiance to the crown of Great Britain and the Province of Pennsylvania, from the year 1727 to 1775, with those to the State from the close of the Revolution. All males over sixteen years of age were obliged to take this…
Read More