Georgia Genealogy. This state page of our website provides direct links to free major genealogy databases and historical titles and information found on Georgia Genealogy, whether they exist on our site, or across the web. 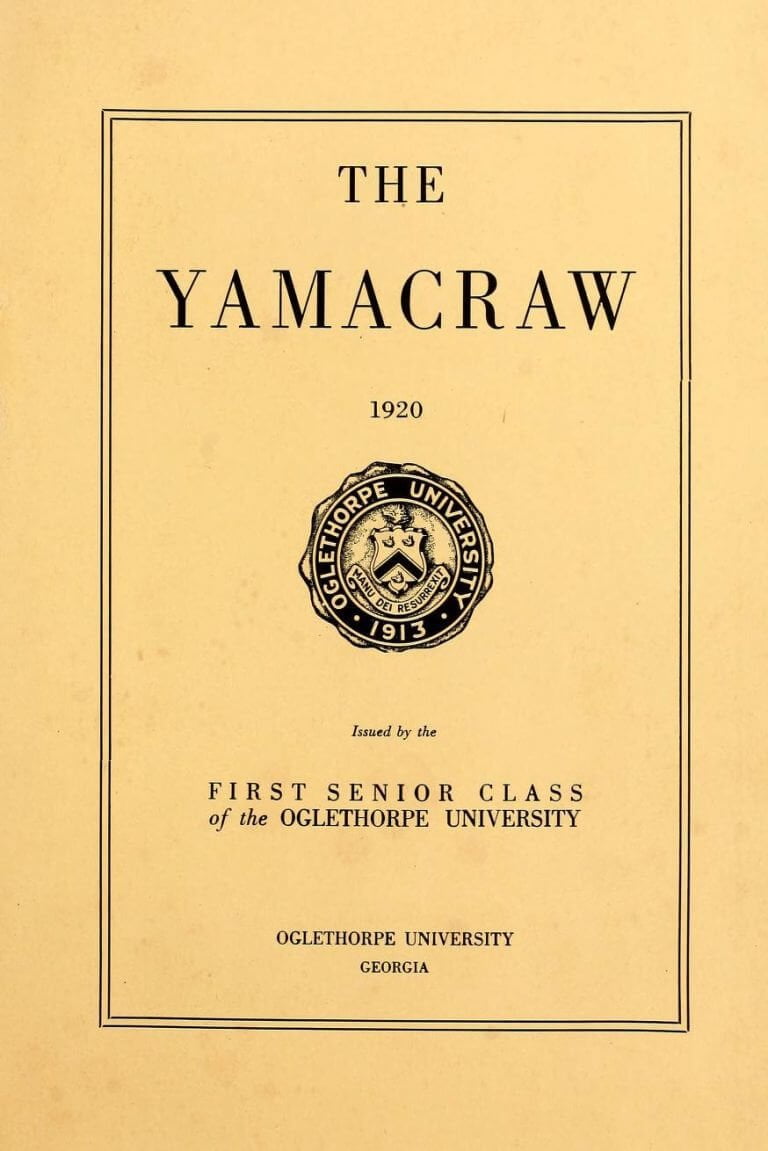 August 22, 2022 No Comments
This project, which brings access to a number of campus publications, was carried out by the Oglethorpe University departments of Development, Alumni Relations, Public Relations, and University Archives. The collection features selected editions of University publications, including the Yamacraw yearbooks (1920 – 2008), course bulletins (1916 – 1942, 1965 – 2012), the Carillon (2004 – 2010), the Flying Petrel (1956 – 1973), and a few editions of the Stormy Petrel (1993 – 1994). The original documents are available from the University Archives, housed in the Philip Weltner Library.
Read More 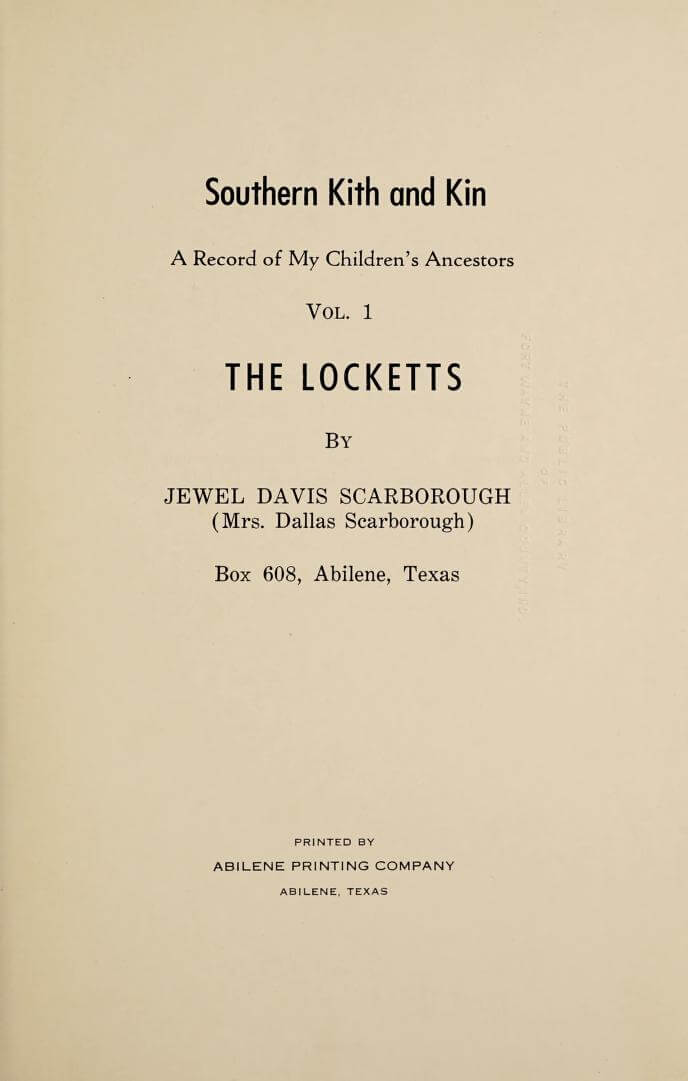 Southern kith and kin; a record of my children’s ancestors 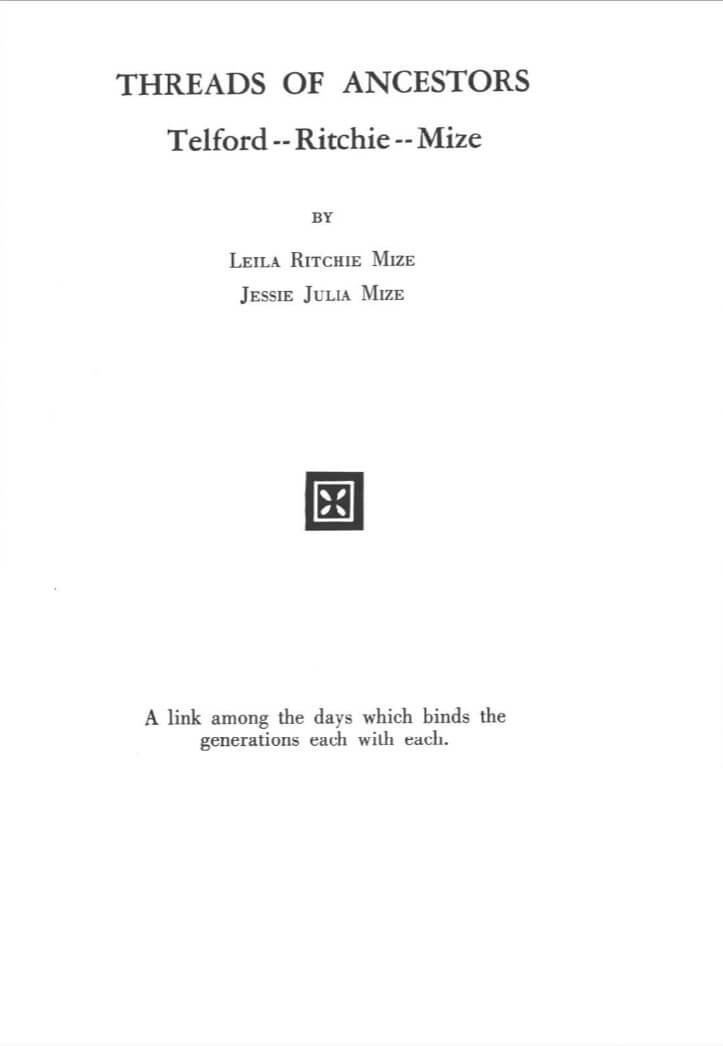 A Fresh Look at Ocmulgee Bottoms

February 23, 2019 No Comments
Many of the most fundamental assumptions by the Anthropology profession concerning the Pre-European history of the Lower Southeast were developed during the mid-20th century as a result of a massive, federally-funded excavation of archaeological sites near Macon, GA. While today, anthropologists, museums and the National Park Service present a united front stating that the body of knowledge, which resulted from the Ocmulgee Bottoms studies, was the result of comprehensive analysis, plus well-thought out consensus by some of the most brilliant men of their time, the truth is quite a bit different.
Read More 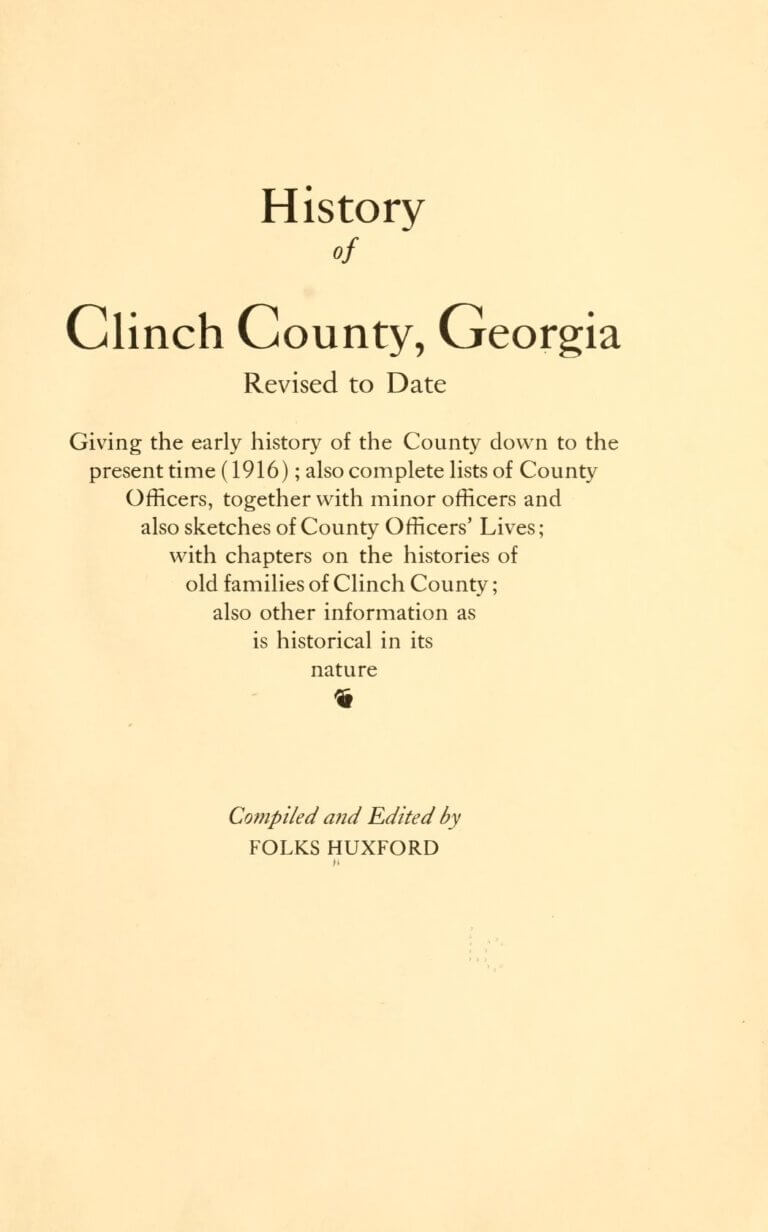 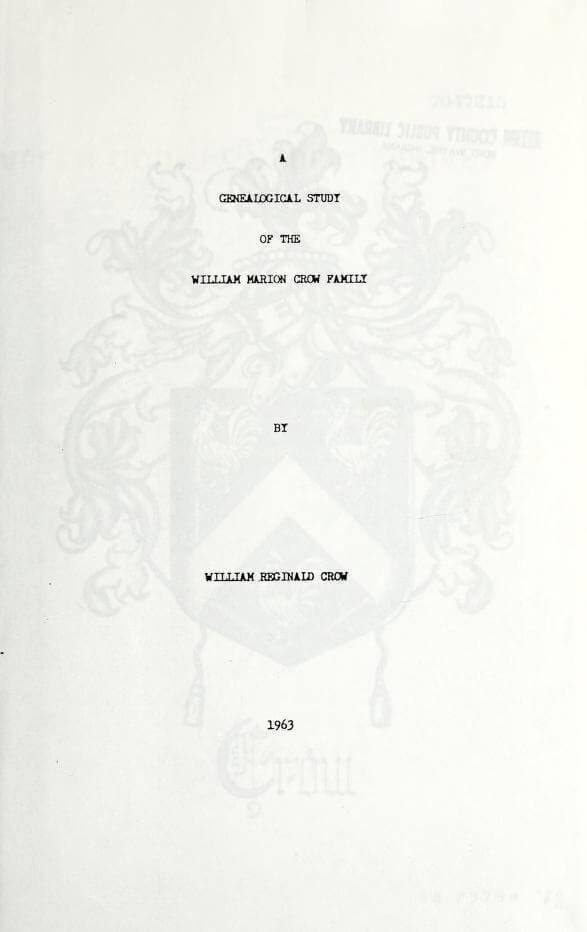 A genealogical study of the William Marion Crow Family

August 29, 2018 No Comments
The manuscript contains genealogical material on the Crow and allied families of Stroud, Parker, and Kean.
Read More 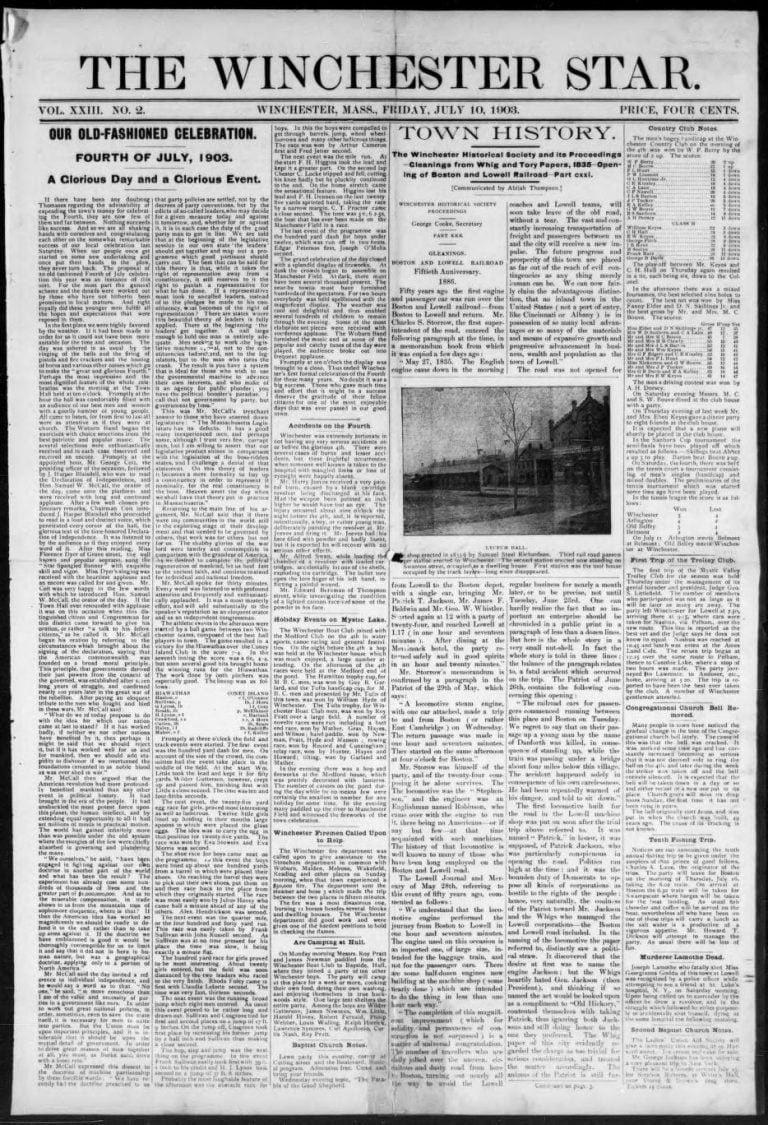 March 15, 2018 No Comments
Chronicling America is a Website providing access to information about historic newspapers and select digitized newspaper pages, and is produced by the National Digital Newspaper Program (NDNP). NDNP, a partnership between the National Endowment for the Humanities (NEH) and the Library of Congress (LC), is a long-term effort to develop an Internet-based, searchable database of U.S. newspapers with descriptive information and select digitization of historic pages. Supported by NEH, this rich digital resource will be developed and permanently maintained at the Library of Congress. An NEH award program will fund the contribution of content from, eventually, all U.S. states and…
Read More

August 28, 2017 No Comments
This database contains War Department casualties (Army and Army Air Force personnel) from World War II for Georgia. Information provided includes serial number, rank and type of casualty. The birthplace or residence of the deceased is not indicated. An introduction explaining how the list was compiled, a statistical tabulation, and the descriptions of the types of casualties incurred are also included.
Read More