During the intervening time, between the death of Capt. Bailey and the appointment of his successor, his wife was in command of Fort Sewall under a commission from the government of the United States, a very unusual proceeding.

Ship Ganges while on voyage from Boston to Sumatra was attacked by pirates off the Cape of Good Hope. See account in Road’s History.

Schooner “Jeremiah” in January, 1795, was attacked by pirates while on passage to Bilboa with a cargo of fish and oil, but were beaten off. See account in Road’s History.

While in the “General Glover” was taken prisoner, carried to England and confined five months, when he escaped and went to France and Holland. See Road’s History.

In 1853 appointed Collector of the Port of Marblehead, holding the office for six years. 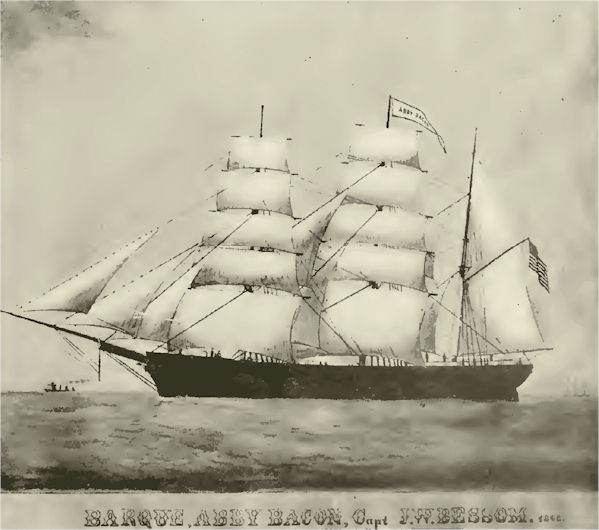